New Delhi, Mar 30 (PTI) The BJP’s farmers’ wing will hold a series of events across the country between April 6 and 14 to publicise the “pro-farmer” measures taken up by the Modi government.

The ‘Kisan Morcha’ took the decision today in a meeting of the BJP’s office-bearers following Prime Minister Narendra Modi’s directive to reach out to people to promote the government’s policies during the outfit’s foundation day and Bhim Rao Ambedkar’s birth anniversary. 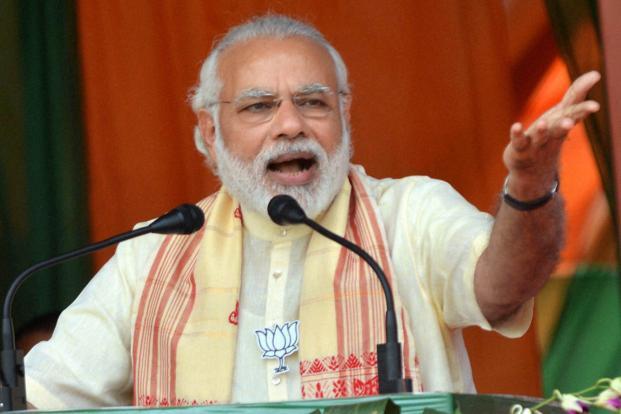 The Prime Minister is working to realise the dreams of Ambkedkar, the outfit’s chief Virendra Singh Mast said in a statement.

Citing the Centre initiatives such as Jan Dhan, MUDRA Yojna, and irrigation and crop insurance schemes among others, he said the government has taken several measures to help farmers and the Morcha will promote them.