For the foundation of Banaras Hindu University Pt Madan Mohan Malviya had to beg for money from the rich, poor, Maharajahs, Nawabs and even beggars without feeling ashamed.

Once a surprise occurred. For the collection of funds Malviyaji had gone to meet the Nizam who was one of the richest man at that times. 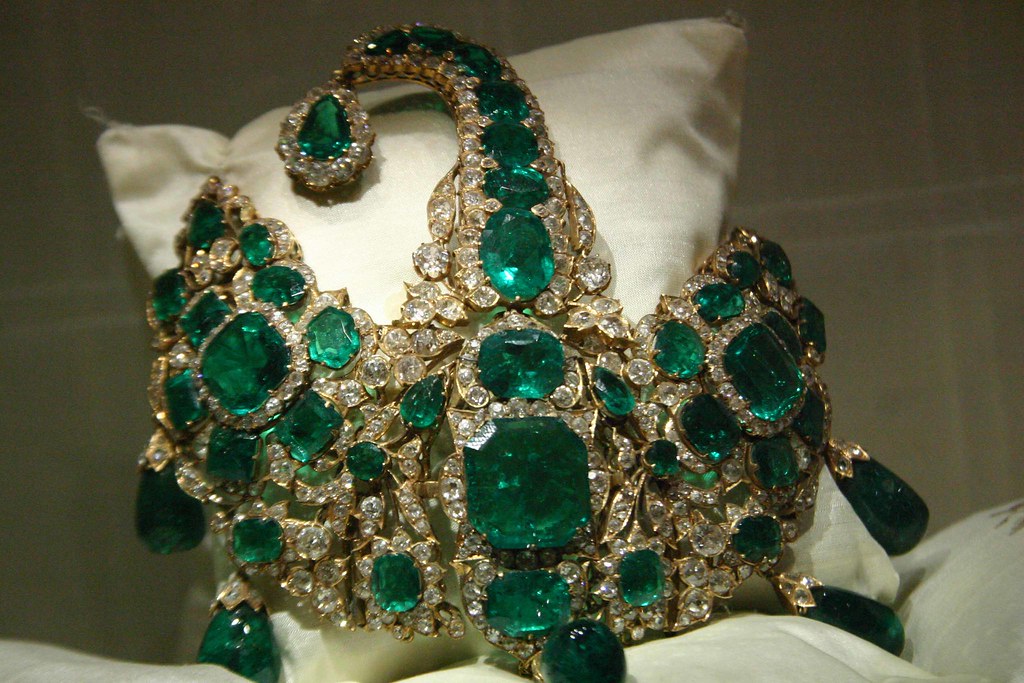 Malaviyaji had gone to meet Nizam of Hyderabad for money but the Nizam not only refused to offer money but insulted him by offering him his shoes.

Malaviyaji was not perturbed at all by his rude behavior but accepted it with thanks. He came back and auctioned it publicly. It fetched him much money.

When the Nizam came to know about it through the Press, he felt very much ashamed and apolosised to Malaviyaji and bought his own shoes from him. Soon after this incident Malaviyaji was praisingly called ‘A Great Beggar’.