The two web applications were Anti-Corruption Cell and Digital Application for Review by Public And Nation (DARPAN), an official release said here.

The two web applications would monitor all government funded projects and ensure transparency and accountability, Biren said launching the applications. 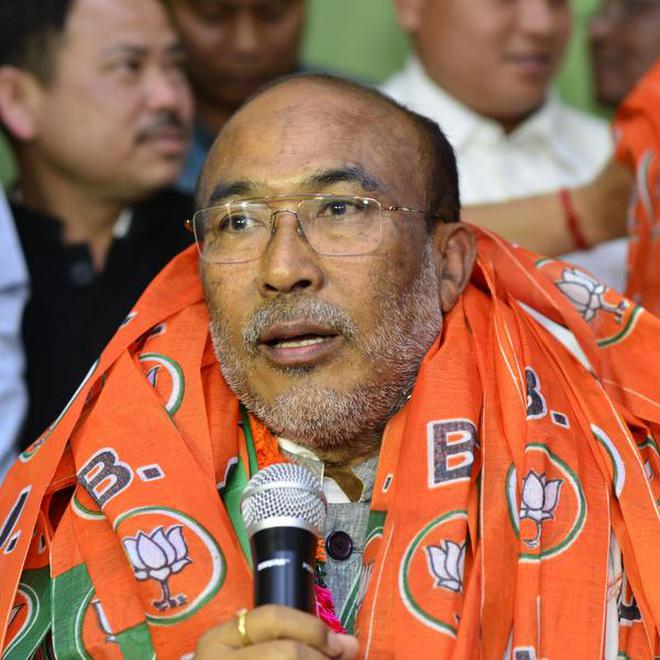 DARPAN would upload details of projects right from the initial stage till sanction of fund, progress of work and photos the work sites, Biren said.

He added, “It will stop the corrupt culture of non-completion of developmental projects after release of funds.”

The chief minister said that the recently launched Anti-Corruption Cell has received a series of complaints of corruption and that the web applications would augment in the government’s efforts to end corruption in the state.

He said that cases were been registered based on genuine complaints received through to dedicated telephone number.