If you are watching news channels these days then you will probably find that there is nothing going on in this world leaving Sheena Bora Murder case and the 3 days RSS Summit which ended yesterday. Important issues like the Assam flood and the killing of a Kannada writer are not being provided importance on the national media.The Sheena Bora Murder mystery is a 3rd page story full of twists and turns which is being run on the TV media for 24 hrs. Another issue which is being given a lot of Importance is the RSS BJP meet about which we are going to discuss in this article. RSS is a cultural and social organisation which led to the foundation of the Bhartiya Janta Party. Many senior Ministers of our government including the PM Narendra Modi himself has been a part of the RSS. So there is no doubt that there is a bond between the  organisation and the political party and there would be some interference in the decisions made by the party by the social – cultural organization.

However these interferences are limited only to the party level and RSS does not have control over the functioning of the government.
Media has been crazy about the fact that senior BJP Ministers are giving presentations and are answerable to the RSS on topics like OROP but RSS has already cleared that the summit is only for discussion purposes like Nirmal Ganga Mission and other such issues.

Furthermore if we come to the religious agenda then Rajiv Gandhi had frequent meets with the popes which are the head of Christianity and Kejriwal meeting Imam for votes these days.

So how can Modi be wrong and Rajiv and Kejriwal be right? We leave you with a few pics of Rajiv Gandhi with the popes and Kejriwal with Imams. Please give your personal opinions and write your comments. 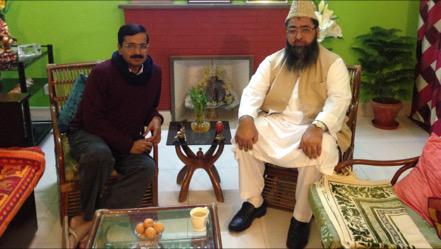 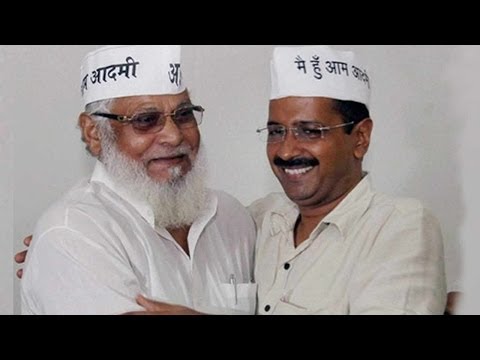