The United Nations has been criticised for handing Saudi Arabia a key human rights role – despite the country having “arguably the worst record in the world” on freedoms for women, minorities and dissidents. 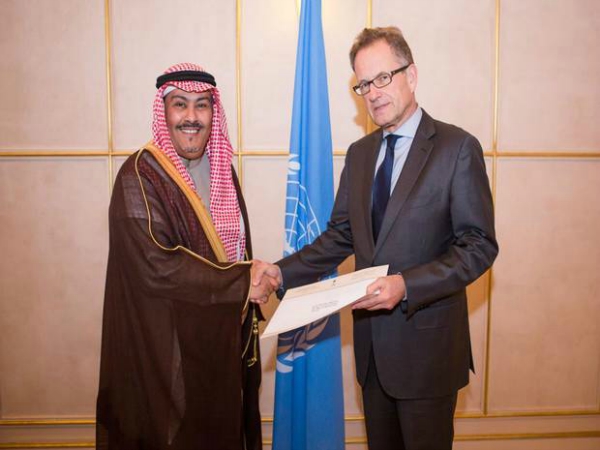 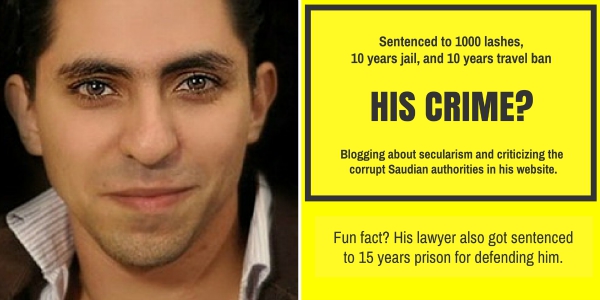 Mr Badawi’s wife, Ensaf Haidar, who is leading an international campaign to free her husband, said on Facebook that handing the role to Faisal bin Hassan Trad, Saudi Arabia’s ambassador at the UN in Geneva, was effectively “a green light to start flogging [him] again”.

UN Watch, an independent campaigning NGO, revealed Mr Trad, Saudi Arabia’s ambassador at the UN in Geneva, was elected as chair of a panel of independent experts on the UN Human Rights Council. As head of a five-strong group of diplomats, the influential role would give Mr Trad the power to select applicants from around the world for scores of expert roles in countries where the UN has a mandate on human rights.

Such experts are often described as the ‘crown jewels’ of the HRC, according to UN Watch, which has obtained official UN documents, dated 17 September, confirming the appointment. UN Watch executive director Hillel Neuer said the appointment, made in June but unreported until now, may have been a consolation prize for the Saudis after they withdrew their bid to head the 47-nation council following international condemnation of the kingdom’s human rights record.

Saudia – the world’s most prolific executioners 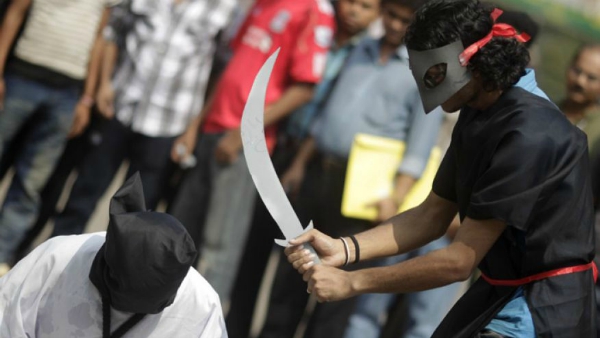 The Saudis’ bid emerged shortly after it posted a job advertisement for eight new executioners, to cope with what Amnesty International branded a “macabre spike” in the use of capital punishment, including beheadings, this year. The HRC, the UN body responsible for promoting human rights around the world, has long been the subject of criticism for granting membership to countries with dubious human rights records. As well as Saudi Arabia, current members include China, Qatar, Russia and Venezuela.