As the real truth of the Incident started unfloding, the Family members of Akhlaq, who was lynched by a mob in Greater Noida called on Chief Minister Akhilesh Yadav at his official residence on Sunday to say that they do not want any further investigation into the case. 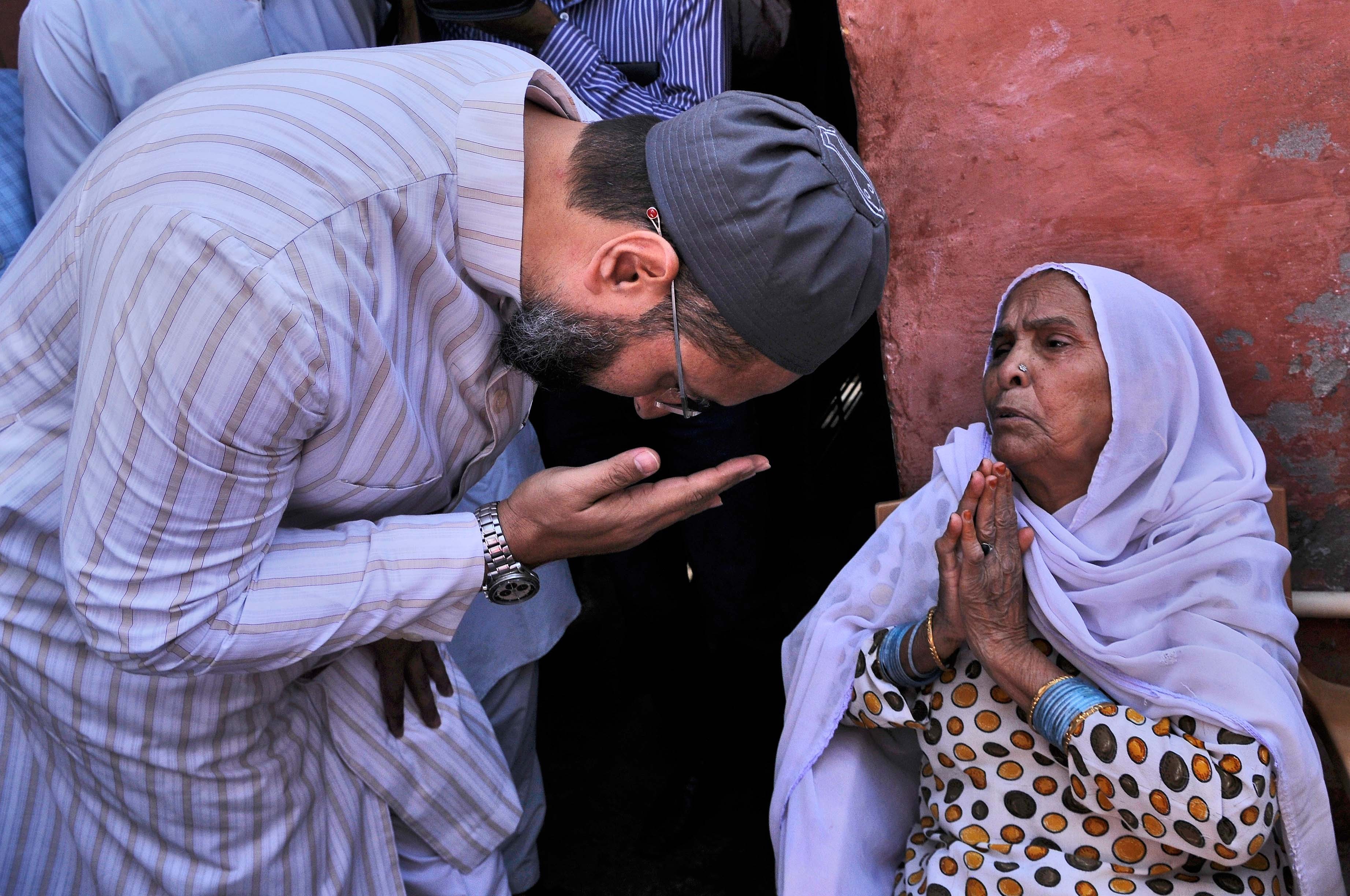 On December 1, Union home minister Rajnath Singh had, while speaking in Parliament, said the government was ready for a CBI probe into the Dadri case if required.Recent Reports tell us that the actual cause of this incident was the Personal Grudge. Indian Media used this Incident as a tool to defame the current Modi Government and now when the reality is being exposed, the family is making the best possible attempts to stop the investigation.

What do you think about this? Give us your Valuable Views and Opinions in the Comment Box below:

How Siddharth Varadarajan, editor of The Wire, defended heinous killers and slandered victims of the Godhra carnage